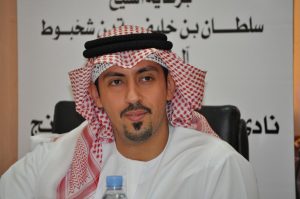 The Presidential ticket of Sheikh Sultan Bin Khalifah Al Nahyan has been nominated for Asian Chess Federation elections by the deadline of 28th September 2022. 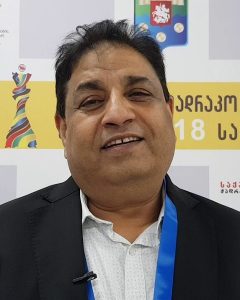 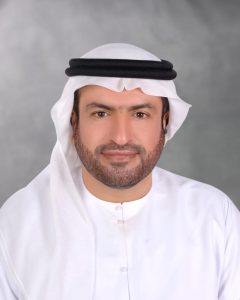 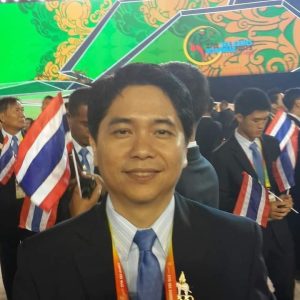 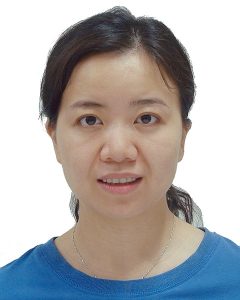 All nominees have signed acceptance of the nomination.