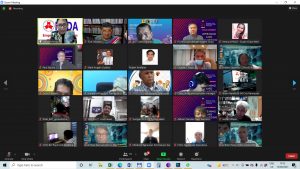 “It really was a team effort from start to finish. The team’s hard works did pay off tonight and more success to come as the team continue to improve individually and as a team. Congratulations,” said Iloilo Kisela Knights Team Owner Leo Sotaridona.

In their second set blitz encounter, Gabuzyan, Mariano, Silvederio and Porras won their matches and draw by NM Karl Victor Ochoa spearhead Iloilo Kisela Knights into a 4.5-2.5 victory. The rapid play ended up in a 7-all deadlock 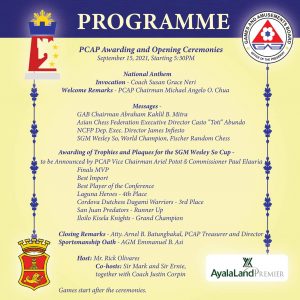